Theodore Roosevelt's ideas on Immigrants and being an AMERICAN in 1907 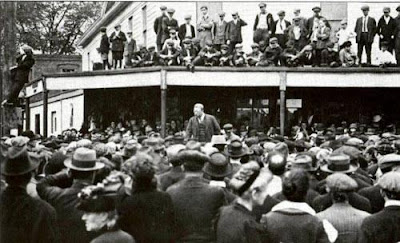 By all means please speak your mind, especially if you disagree with something, but do so with respect and civility to others.

Moderation in the pursuit of freedom is no virtue, it's the slow road to slavery.

Best of Think Links ... are you ready?

Don't tread on us